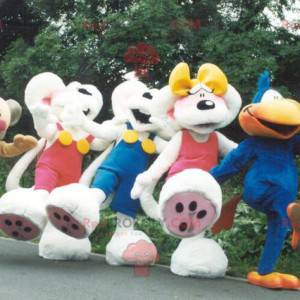 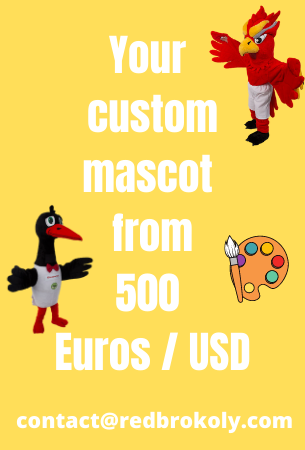 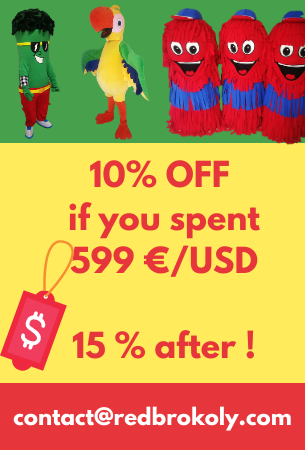 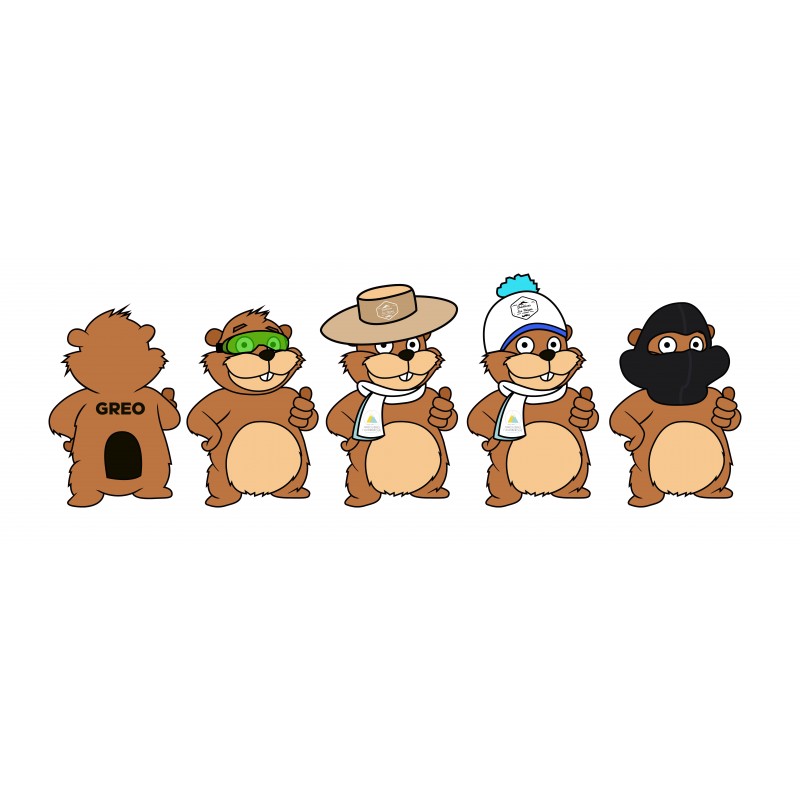 Design creation for your mascot. Send us the elements and our graphic designer will take care of everything. If you like the result, we simply make the mascot.

Lowest price guaranteed at all times!

Free delivery for any purchase on the site

This can include factors such as age, gender, and interests, as well as the type of products or services that the brand offers. Once the target audience has been determined, the designer can begin to create a character that will appeal to that audience.

The brand's values and message are also important considerations when designing a mascot character. The character should reflect the brand's mission and message, and should be able to convey that message to the target audience in an effective and engaging way. For example, if the brand is focused on environmental sustainability, the mascot character might be designed to reflect that, with features such as green skin or a leafy tail.

This can involve creating a variety of different poses, expressions, and movements for the character, as well as experimenting with different colors and materials. Once the design is finalized, the mascot character can be used in a variety of different ways, such as in advertising campaigns, on packaging, and at live events. It can also be used to create merchandise such as toys, clothing, and other items that can be sold to help promote the brand.

Be the first to write your review! 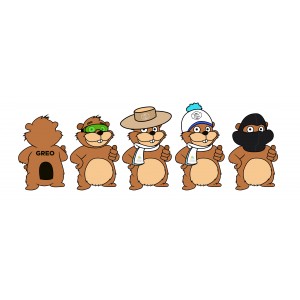 Design creation for your mascot. Send us the elements and our graphic designer will take care of everything. If you like the result, we simply make the mascot.